We Are Brand Builders

Casa Marco Management is an idea factory with deep roots in the art and design communities. With vision, insight, and creativity, we incubate ideas into successful companies for entrepreneurs and help established brands define — or redefine — their marketplaces. Our passion is identifying companies to partner with and grow.

Our ideas span throughout the globe with think tanks in all major continents. When we speak to an audience it’s important to know the local language. Our ideas have a worldwide range.

With over 50 years experience in print and design global markets, we have a unique ability to look ahead and stay ahead of the curve. Hindsight may be 20/20 but we like to draw from our experience and plan ahead.

Thinking outside the box is an old addage that we’re quite fond of. We’ve taken that to a whole new level where there is no box. With the use of advanced VR we can now think outside of traditional reality.

Action is the result of the three key ingredients: ideas, vision & creativity blending together. When all the boxes are checked we get to work. As big as we are we take an agile approach and can pivot on a dime. 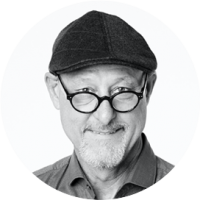 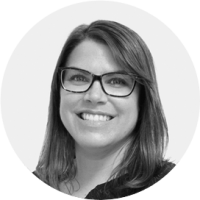 You won’t find any trendy titles like ‘growth hacker’ or ‘minister of commerce’ here, but you will find an experienced team ready to take your company to the next level. Our executives have worked for several Fortune 50 companies, two of the largest global consulting firms, one of the largest global marketing agencies, and dozens of venture funded startups. In addition, our CEO, Al Marco, is a serial entrepreneur who created and leads multiple successful companies across a range of industries. 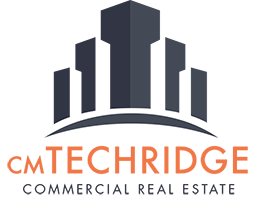 Our approach for any endeavor is simple, have a no-fluff plan with clear objectives .

At the heart of CM Management is our proven track record for designing products. It’s in our DNA

Each of our companies draw on our expertise as well as our executive team that includes business development as well as business services.

All of our companies use communication tools, state-of-the-art equipment and in-house as well as 3rd party vetted platforms. We are big on security and have the ability to meet across all time zones with our global reach.

Operating fulfillment centers worldwide requires us to be experts in logistics, know the local laws and municipalities and operate at maximum efficiency.

Working with the team at CM Management has elevated our business. At scale our needs changed so we needed a partner that understood both our business as well as our growth. CM Management gave us the means to get there and continue to thrive.
Jeremy FontanaGlobal Operations

We needed a solution to move our entire operation from 15,000 sq ft of space to over 300,000 sq ft CM Management assisted us every step of the way.
Linda McGuireCEO

sq/ft of
office and
creative space

CM Management portfolio of companies have roots in many states as well as many countries around the world. Our headquarters is centrally located in Austin Texas featuring an over 90 acre campus. We’re built for growth! 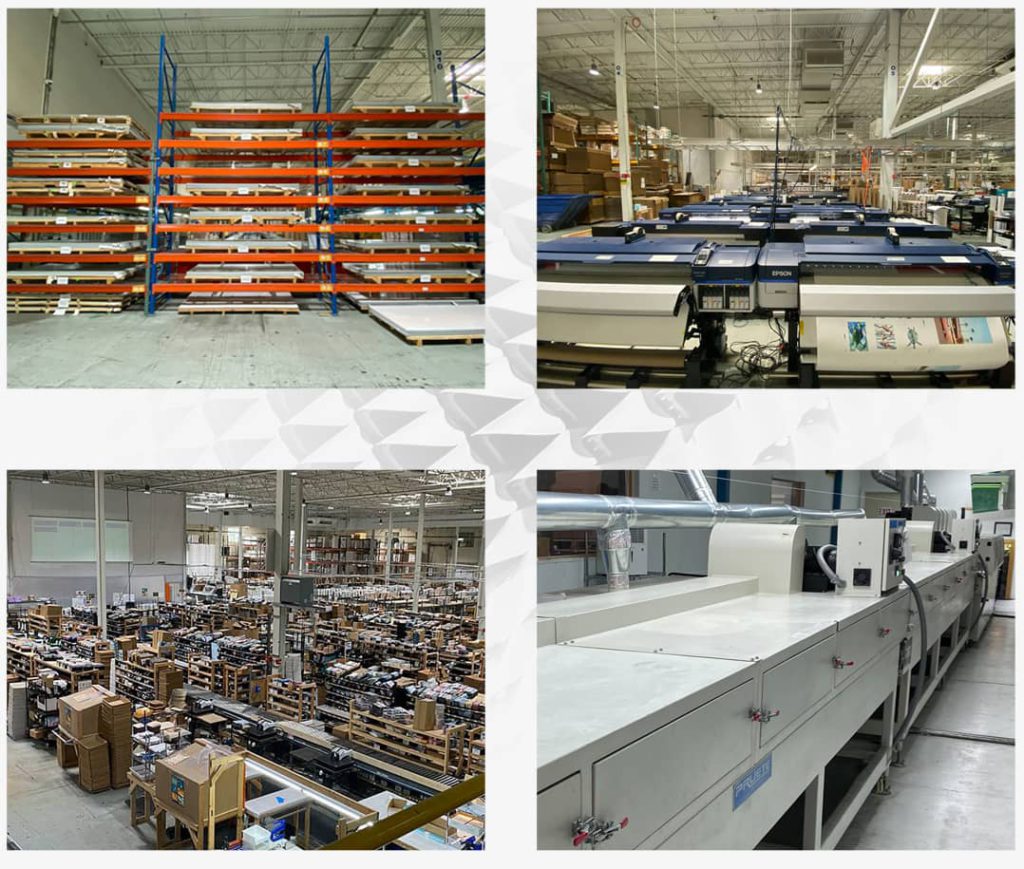 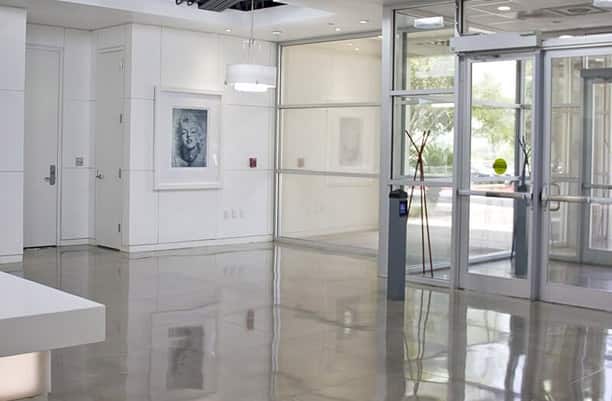 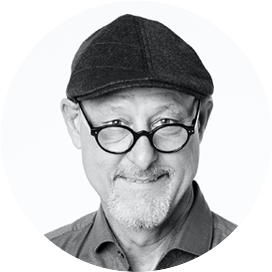 Principal Founder In 2006, Al Marco joined ECD as a partner where he has focused on the overall company strategy, operation systems, retail strategy, construction and key negotiations. He was instrumental in strategically guiding the company through its rapid growth. Al has been a lifelong entrepreneur with 35 years of multiple venture experiences, mainly in visual arts, art publishing, printing, and manufacturing. He was an early innovator in e-commerce. In 1986, Al started Marco Fine Arts (MFA), a leading fine art publishing and fine art serigraphy printing studio, whose works are collected and included in major museums around the world. Clients have included Robert Indiana, Roy Lichtenstein, Donald Sultan, David Mamet, and Jim Dine, to name a few. MFA is currently one of the leading fulfillment providers for art products and works with many of the leading e-commerce companies selling art work. In 2001, The Charta Group was created with Eric Howard and one former partner as an early adapter in the production of digital media which displaced traditional photographic papers. The Charta Group is currently the leading manufacturer of proprietary fine print media (paper, canvas and other materials) in the photo, art, and signage market. In 1999, Al served as CEO of Brightcube, Inc., a publicly held company that was first-to-market in the photo sharing space. Brightcube, Inc. went on to develop software allowing on-demand printing solutions. Al Marco is based in Austin, Texas. 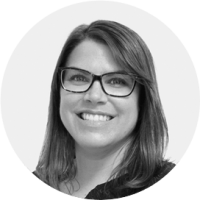 Jamie has over 20 years of experience in commercial and residential real estate development and management. Her diverse background in finance and property management allows her to effectively oversee accounting and business operations for real estate sales, acquisitions, leasing, and development to optimize the value of our properties. Jamie currently manages a mixed portfolio of over 1 million square feet.

Jamie earned a Bachelor of Arts in Political Science with an emphasis in Constitutional Law from California State University, Long Beach